The enchanting beach of Falasarna is located 59 km west of Chania and 17 km west of Kissamos, in the western part of Gramvousa peninsula. At the northern end of the beach are the ruins of the Greco-Roman city of Falassarna. Falassarna is one of the most famous beaches in Greece, having been awarded  as the best beach of Crete and one of the 10 best beaches in Europe. It extends over a very large area and consists of 5 consecutive beaches.

The light sand and its turquoise waters make the beach of Falasarna magnificent. The main beach of Falassarna is called Pachia Ammos, with a length of 1 km. It attracts the  most visitors  in summer. The beach is organized with umbrellas, showers, snack bars, cafes, and also water sports services and beach volley court. 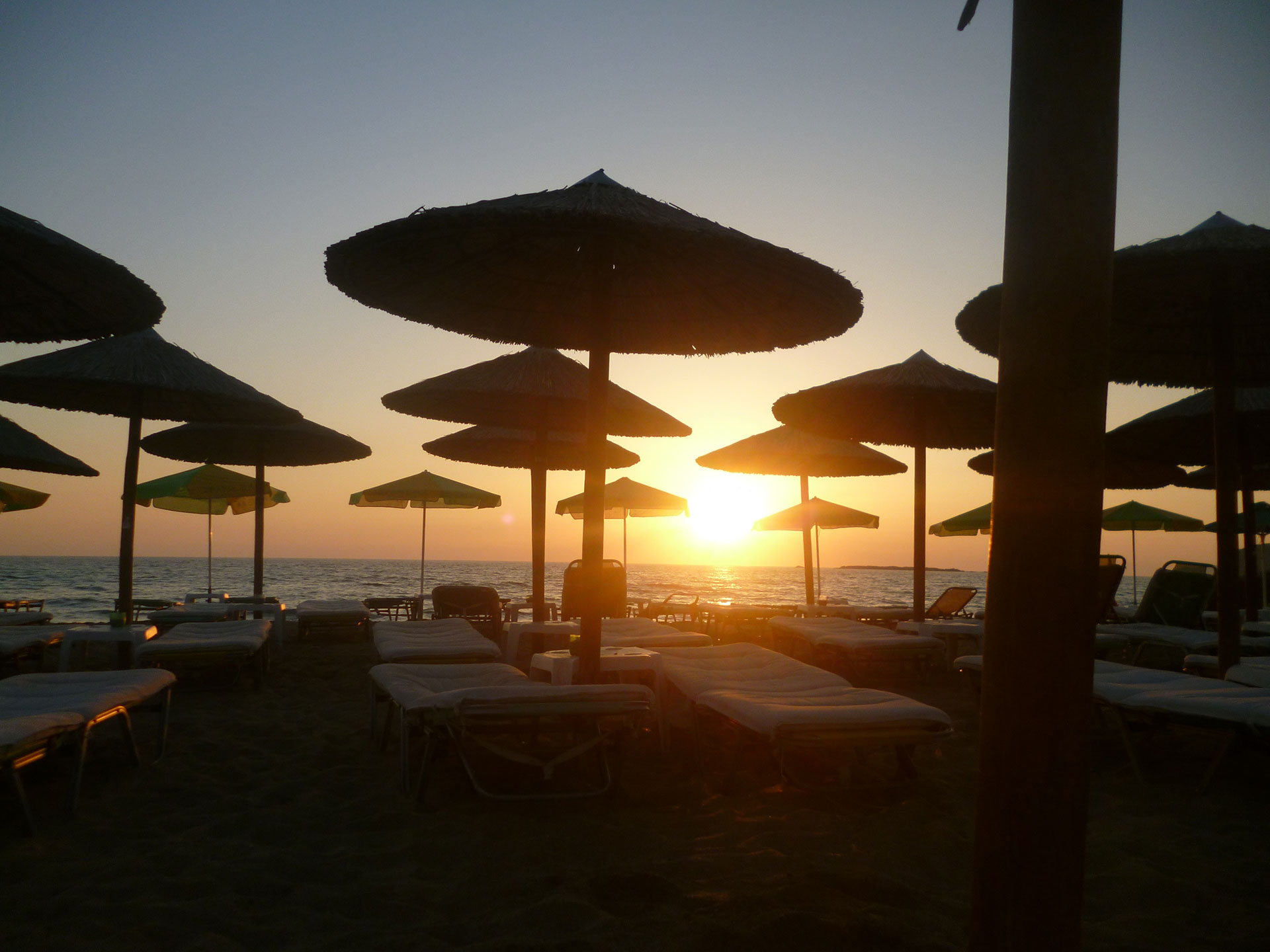 North of the main beach there is a second long beach of 800 meters, almost the same, which breaks into smaller sandy beaches. It is split in the middle by a dune and a few rocks. It is quieter than Pachia Ammos and offers no amenities. Nearby you will also see the chapel of Agia Paraskevi, next to a spring of fresh water.

Further north, next to the archaeological site, there is a small bay facing south. It has pebbles and the bottom is rocky. It is a good choice when it is blowing west wind and also for isolation. South of Pachia Ammos, in Livadi, there is a long beach with a sandy beach and rocky bottom. It is a great choice for snorkeling enthusiasts as the seabed is sandy on the main beach. Further south, next to the small port, there is a small pebble beach, which is a good choice for those who do not want to be in a crowd. 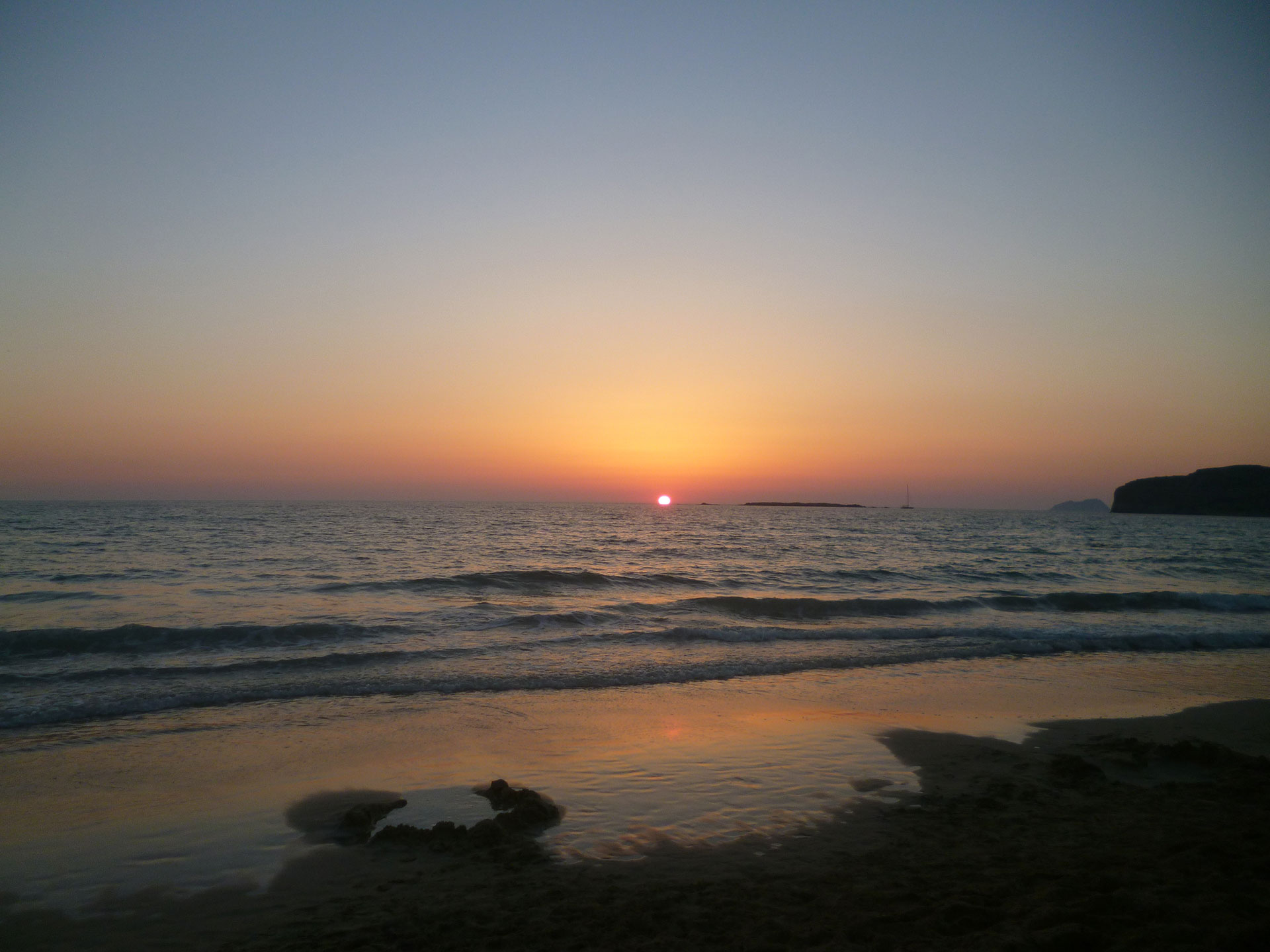 The area around Falasarna is magnificent and has been included in the Natura Protected Areas. Sunset in Falassarna is considered the best in Crete. Because Falasarna Beach looks west, it usually has a tide, which windsurfing enthusiasts adore.