Knossos is the largest Bronze Age archaeological site on Crete and has been called Europe’s oldest city. The Palace of Knossos became the ceremonial and political centre of the Minoan Civilization. The site of Knossos was discovered in 1878 by Minos Kalokairinos. Excavations began in 1900 by the English archaeologist Sir Arthur Evans [1851-1941] and his team and continued for 35 years.

Knossos was the greatest and most powerful city in Minoan Crete; it was the capital of Minoan Crete and the legendary Minoan Dynasty. The impressive 22.000 square meter palace had 1500 rooms which were made using a variety of building materials and stones, a plethora of colours and famous frescoed walls. It also had large stone paved central courtyard, a theatre, workshops, storage areas or magazines and a water management system.

The Palace of Knossos is also connected with a variety of myths, such as that of  Daedalus, who built the Labyrinth to keep the Minotaur confined, and of course the most famous story of all, that of Theseus who entered the Labyrinth and after slaying the Minotaur managed to escape thanks to princess Ariadne and her ball of yarn.

The city of Knossos was inhabited from the end of the 7th century B.C. through the Roman era and was destroyed in 1350 B.C.

The tour is followed by a visit to the renovated Heraklion Archaeological Museum which is located in the centre of the city and was built between 1937 and 1940.

The archaeological museum is one of the biggest and valuable museums in Greece and one of the most important in Europe. The archaeological museum hosts representative artefacts from all the periods of Cretan prehistory and history, covering a chronological span of over 5.500 years from the Neolithic period to Roman times. The unique masterpieces of Minoan art, hold dominant position in it’s collections and can be admired in all its evolution. The collection of Minoan antiquities is the most important in the world and the museum is considered to be the most famous museum of Minoan culture.

At the end of your trip, you will have a short visit in Heraklion city centre [about 2 hours], where you can explore the city, visit the shops or have lunch. 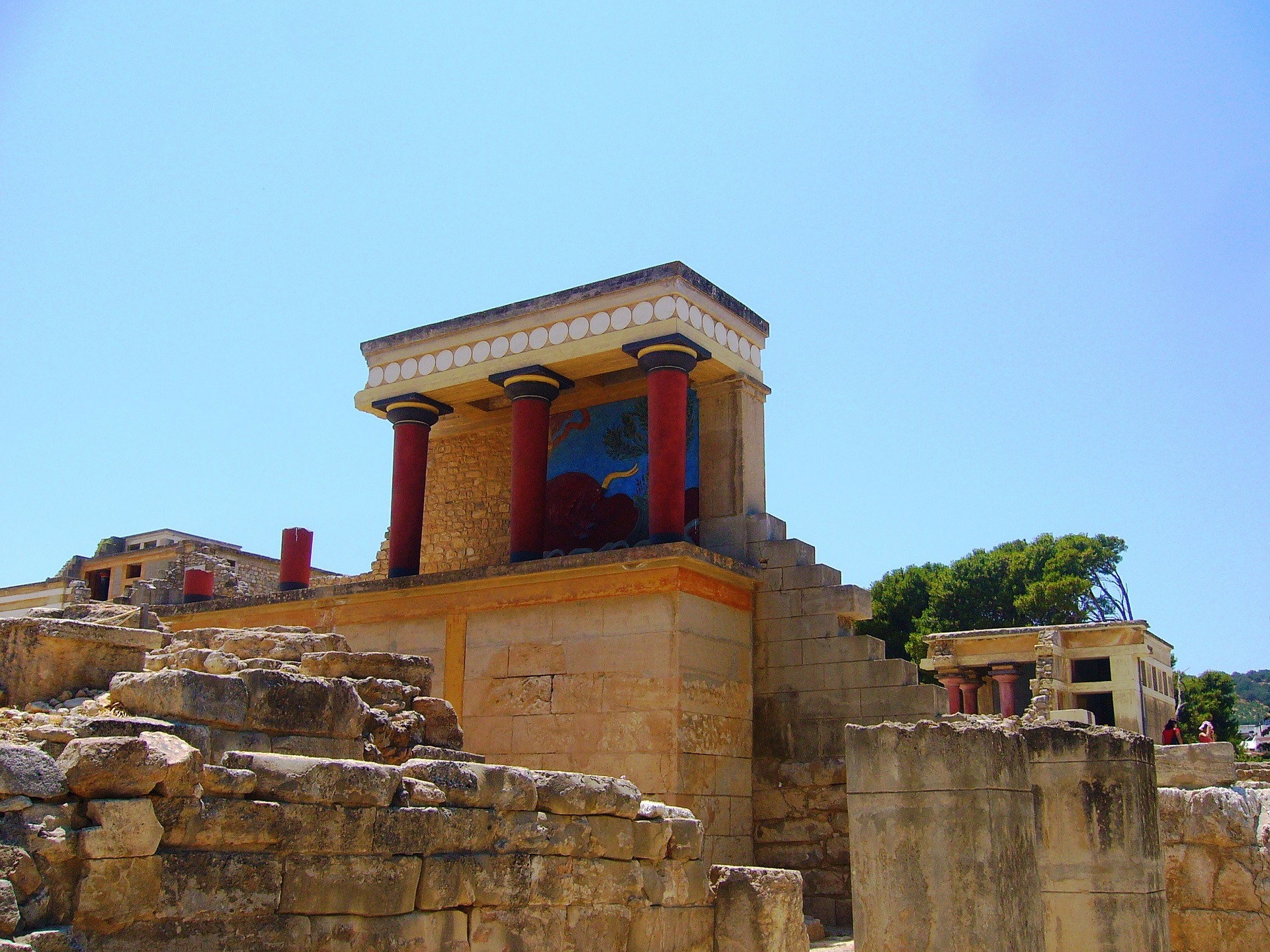 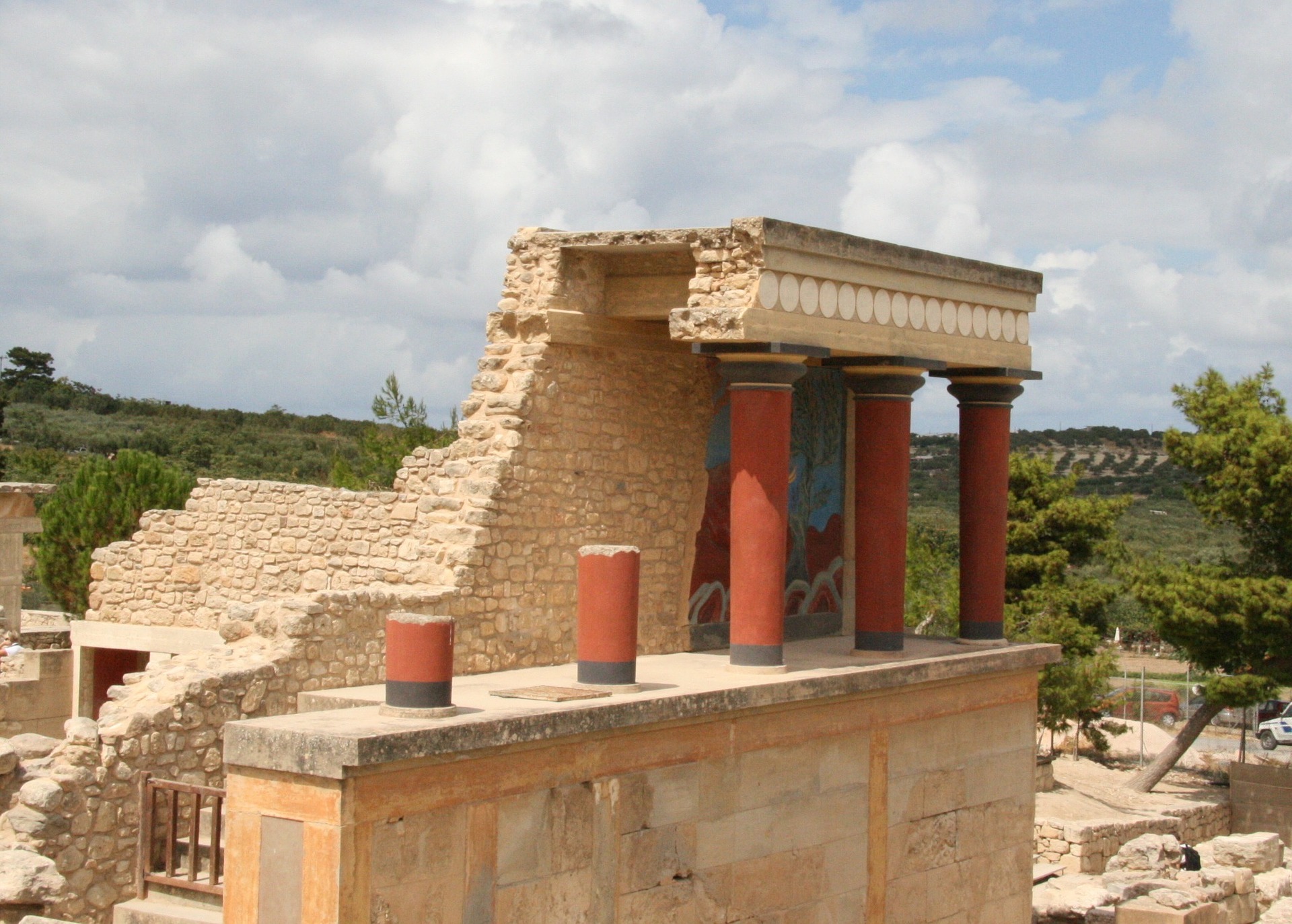 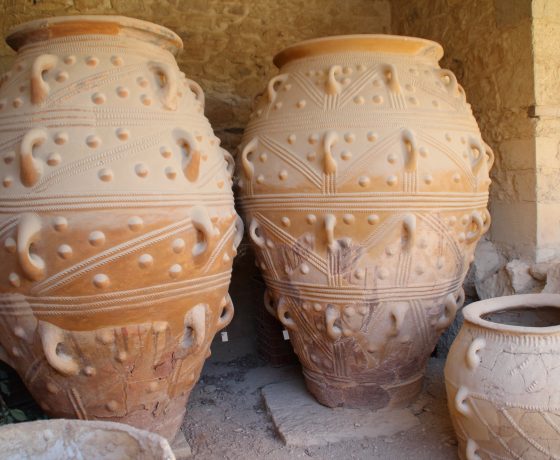 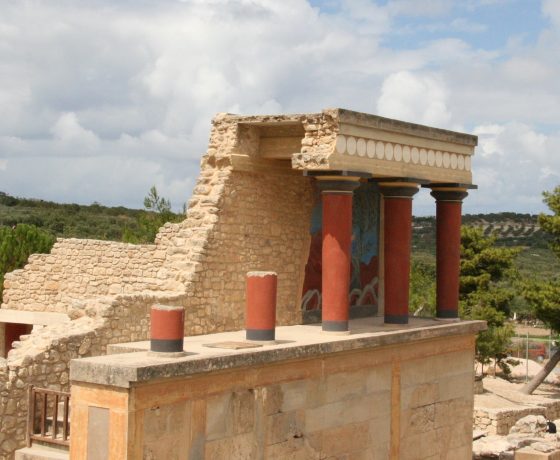 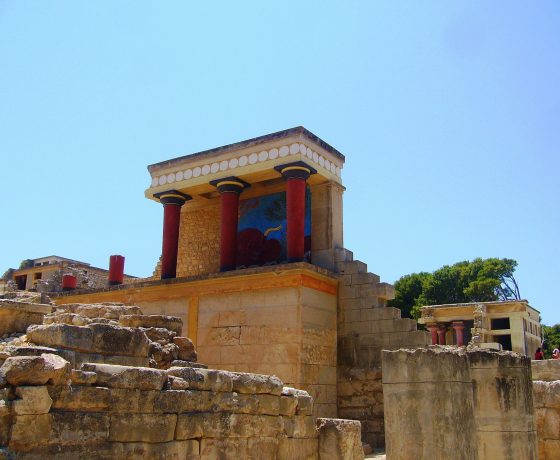 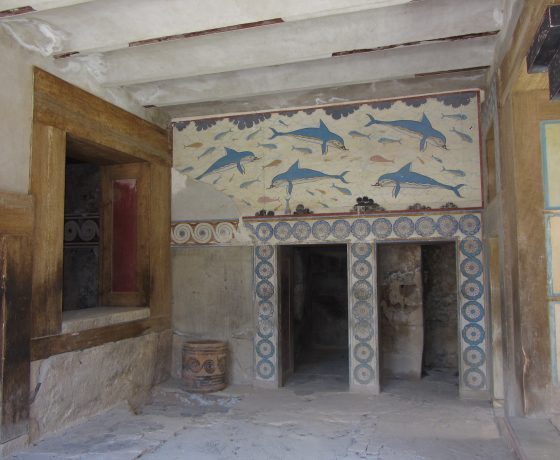 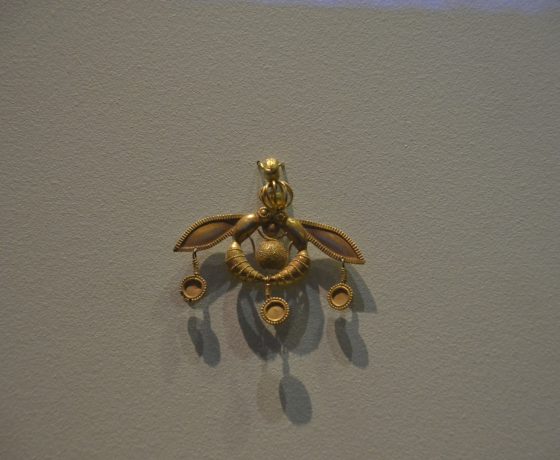 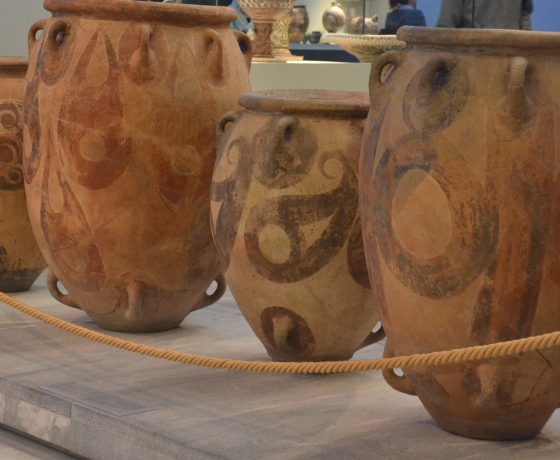 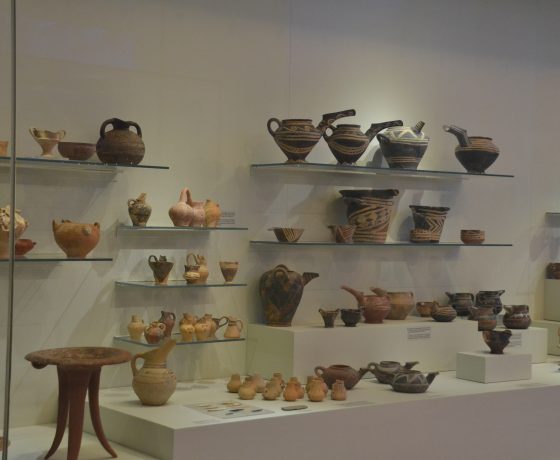 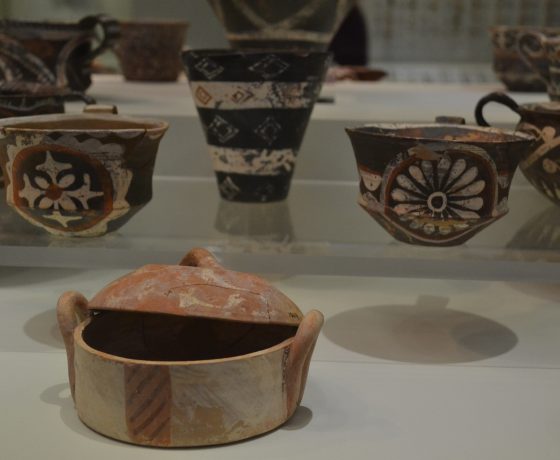 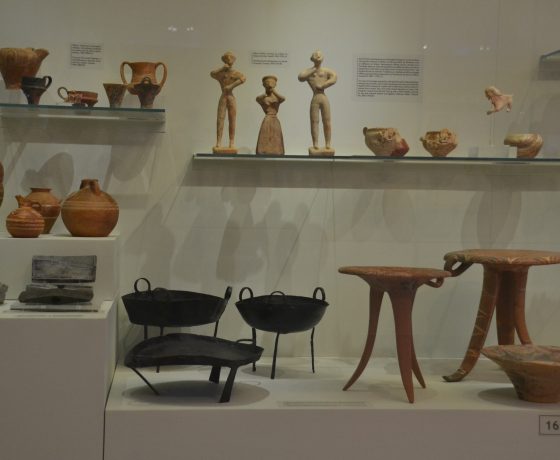 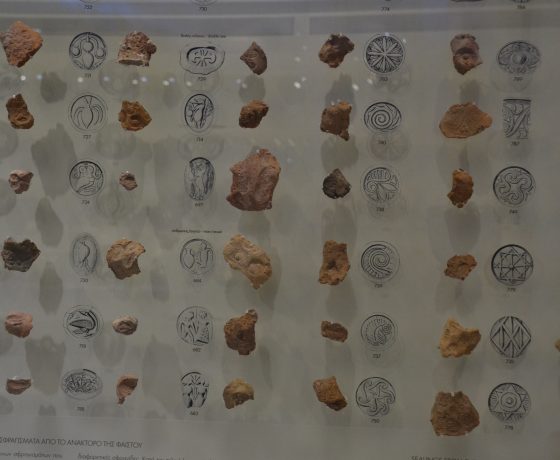 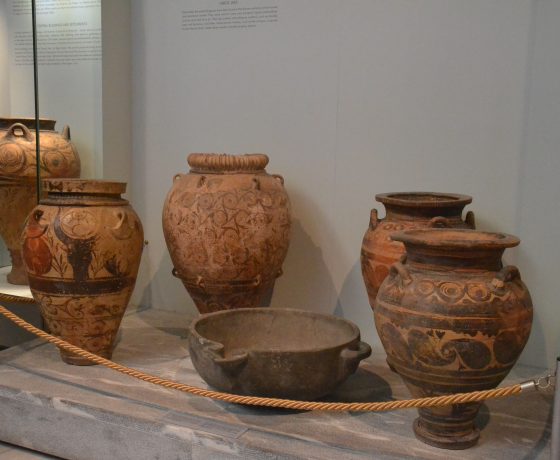 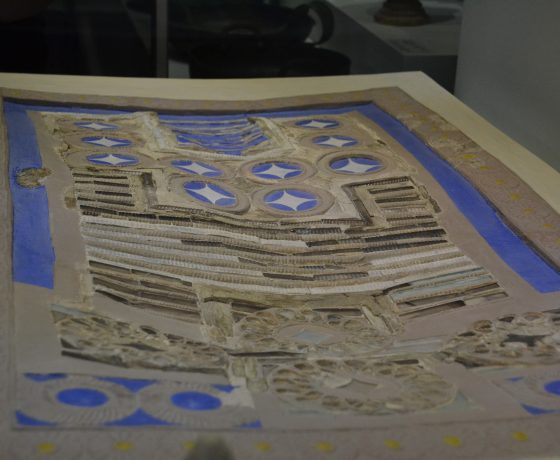 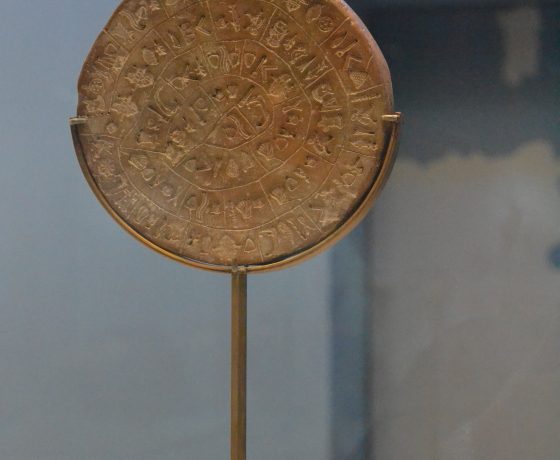 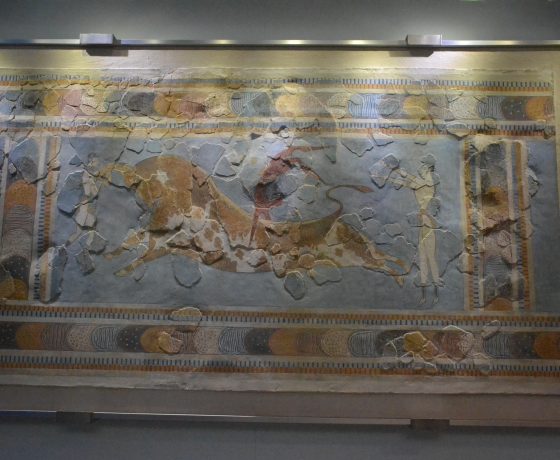 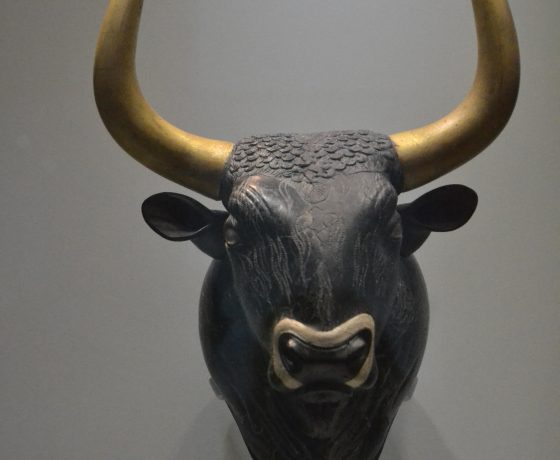 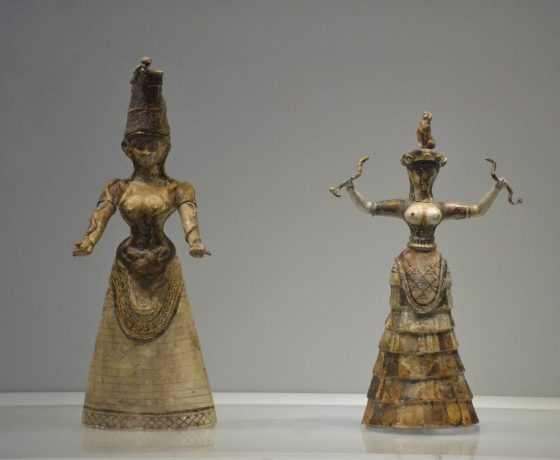 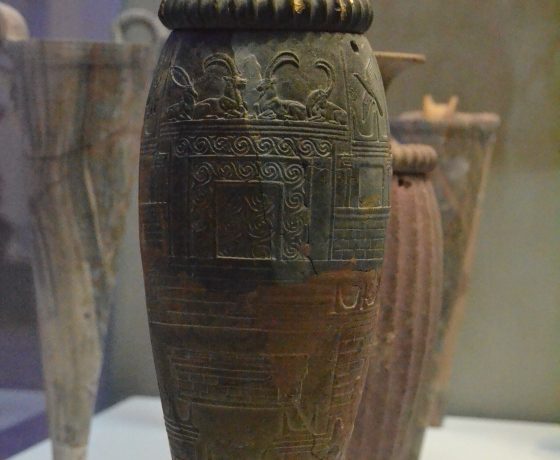 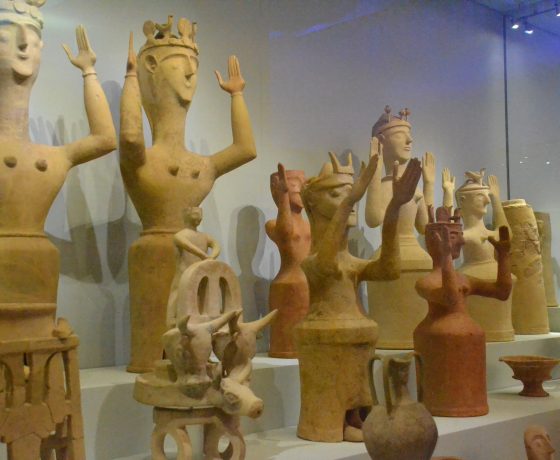 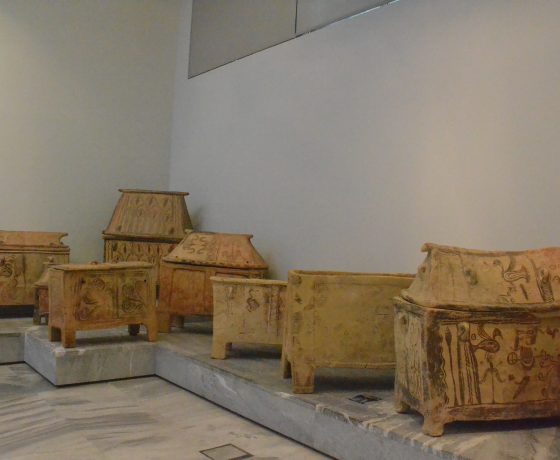 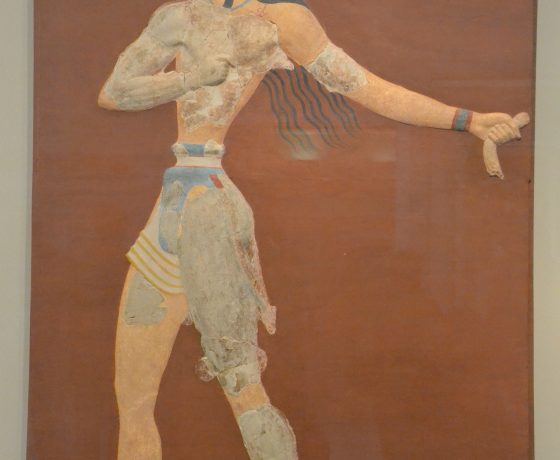 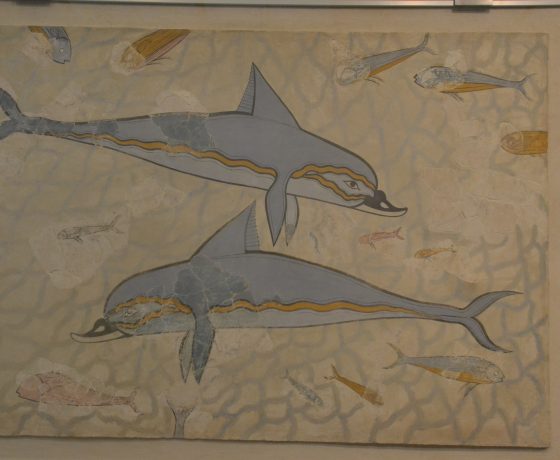 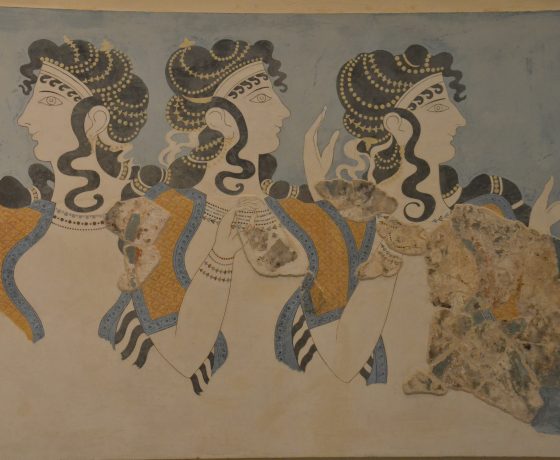 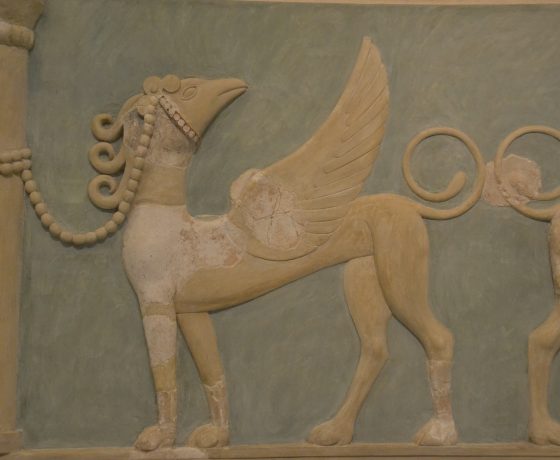 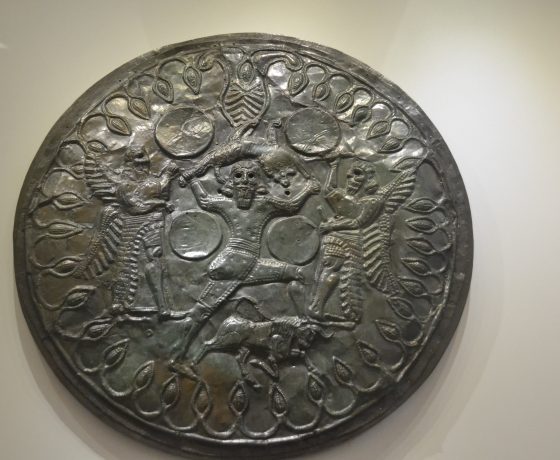 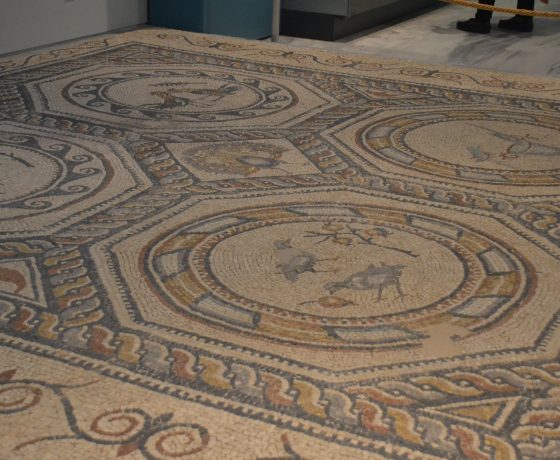 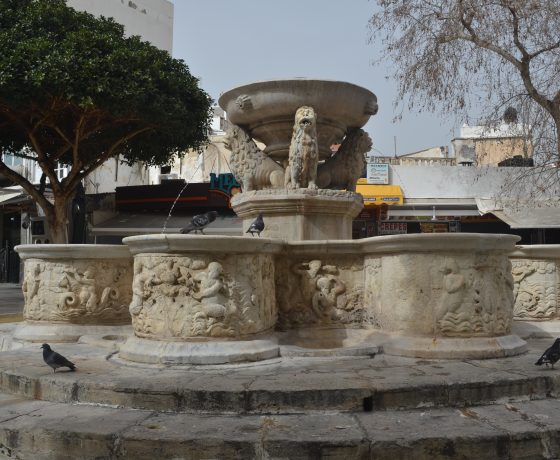